Would you let these guys build your house?

These people did. Don’t take pot luck. Use Keybuild and enjoy your project.

We’re proud to have received some amazing feedback from our previous clients. It’s what drives us to achieve greatness for future projects! 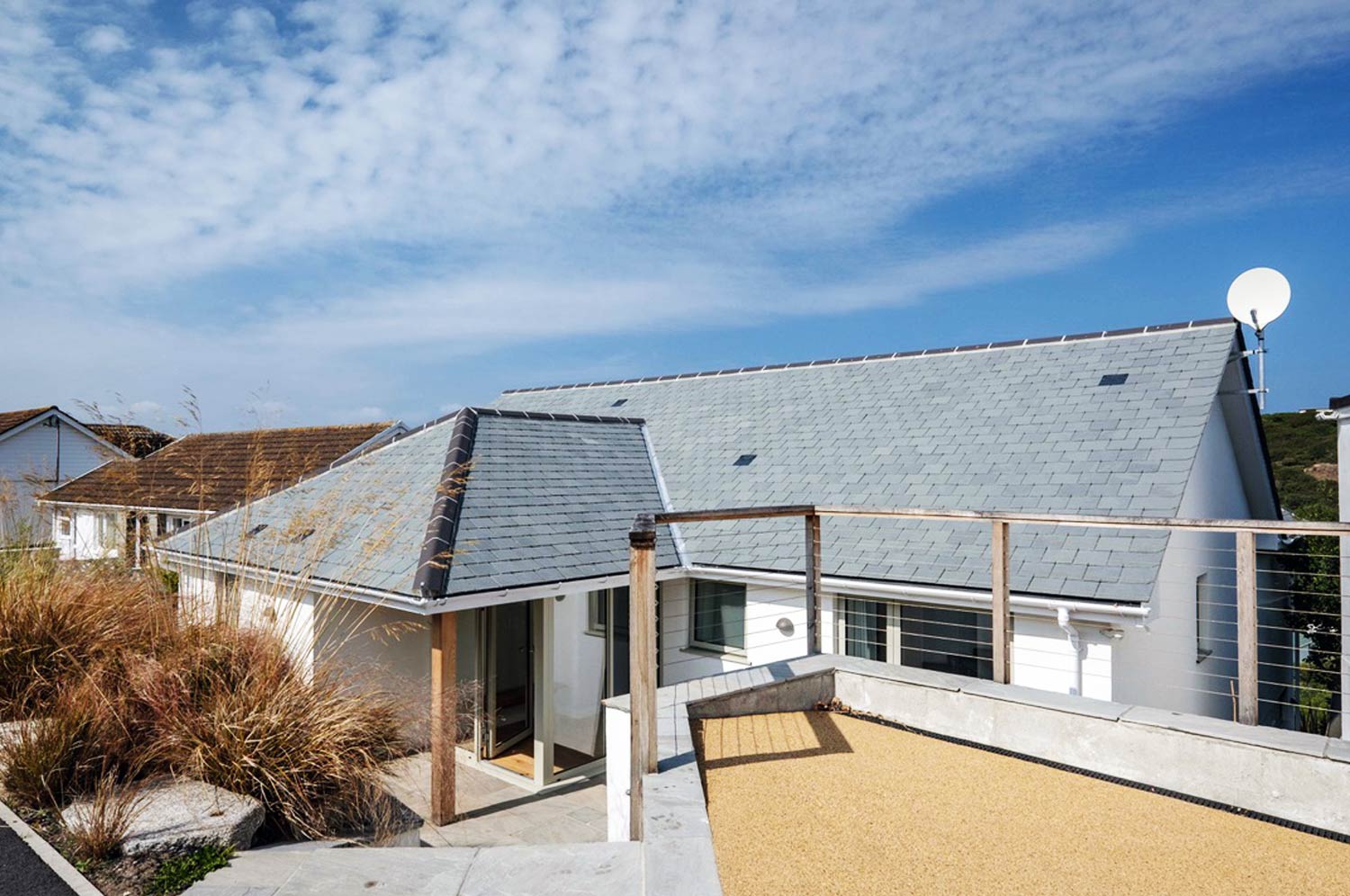 After consulting with a number of builders I chose Matt Rodwell from Keybuild  to convert my 1970s bungalow into a modern house. Matt was recommended to me by local Architect Tim Hancock from Atelier 3 in Wadebridge. He came with  a great deal of experience in this work and he had a flexible, supportive approach to delivering an excellent, high quality home. At all steps in the process Matt and his team were willing to engage and discuss progress and options with me. He was particularly concerned to deliver the highest standard of work. 18 months after completion there are no problems which is a testament to the quality of the build. I would recommend him without hesitation. 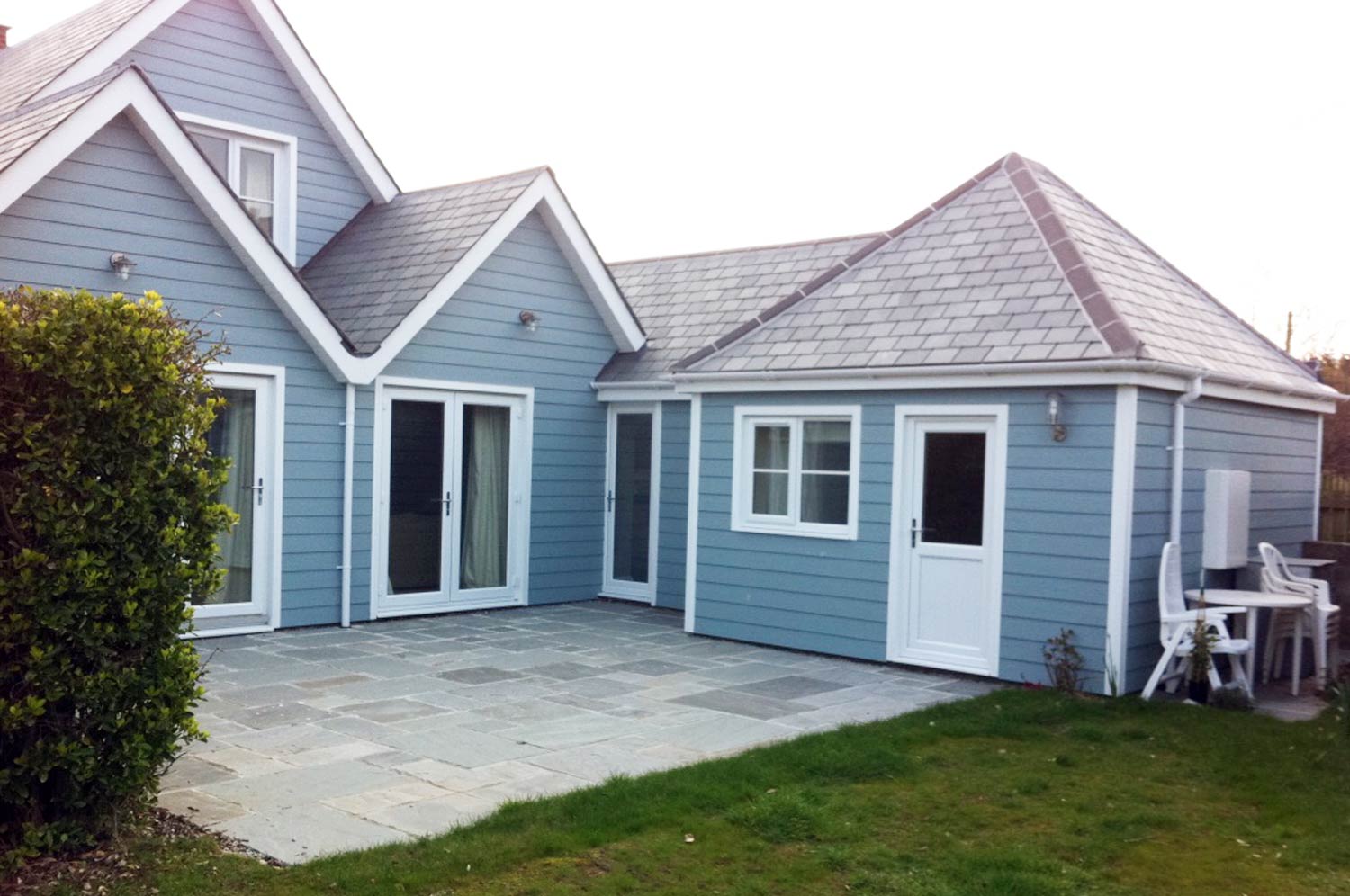 “We were delighted with the quality of their work and their reliability was second to none.”

Matt and his team at Keybuild were exceptionally professional and ran the whole project to budget. We were delighted with the quality of their work and their reliability was second to none. We would recommend them to anyone embarking on a building project, large or small. 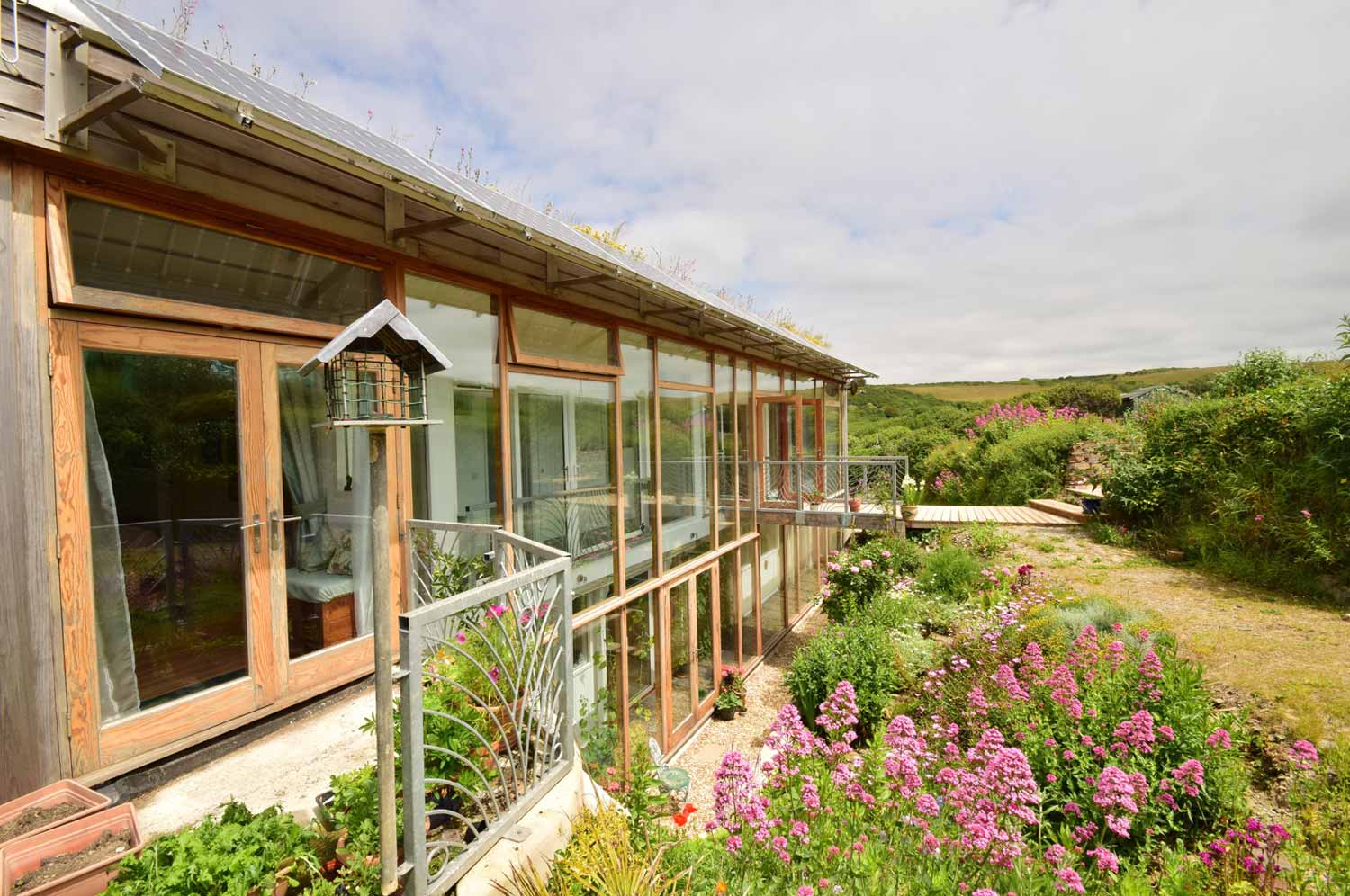 “The standard of workmanship was excellent and there was always great energy on site.”

Our house was built by Keybuild and we were struck by how pleasant and efficient the whole team was. We found them to be very professional but easy to communicate with, totally trustworthy and honest. We were kept in close touch throughout the entire build which came in on time and within our budget. The standard of workmanship was excellent and there was always great energy on site. We would have no hesitation in recommending Keybuild and wish the company every success in the future. 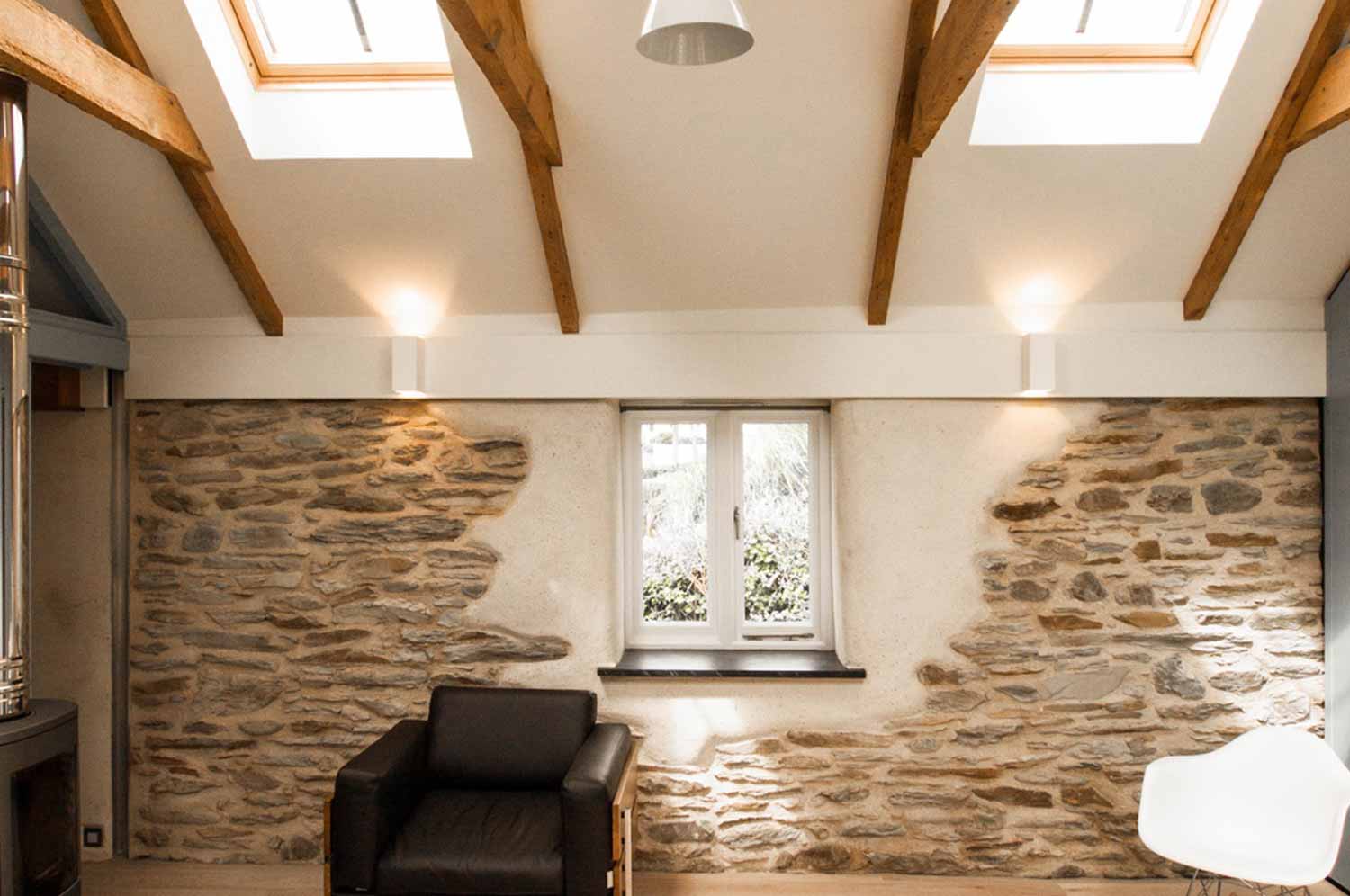 “Four years on we are still delighted with the building.”

Matt Rodwell and his team did a fabulous job on stripping out our small cottage, re-roofing, and making an old small agricultural building warm, strong and beautiful. They followed our architect’s interesting plans in detail, making a stunning modern interior space with very high-quality craftsmanship and finishing. We enjoyed a very good working relationship throughout the build. They were really attentive to detail and consulted us over any tricky decisions that needed to be made. Four years on we are still delighted with the building. 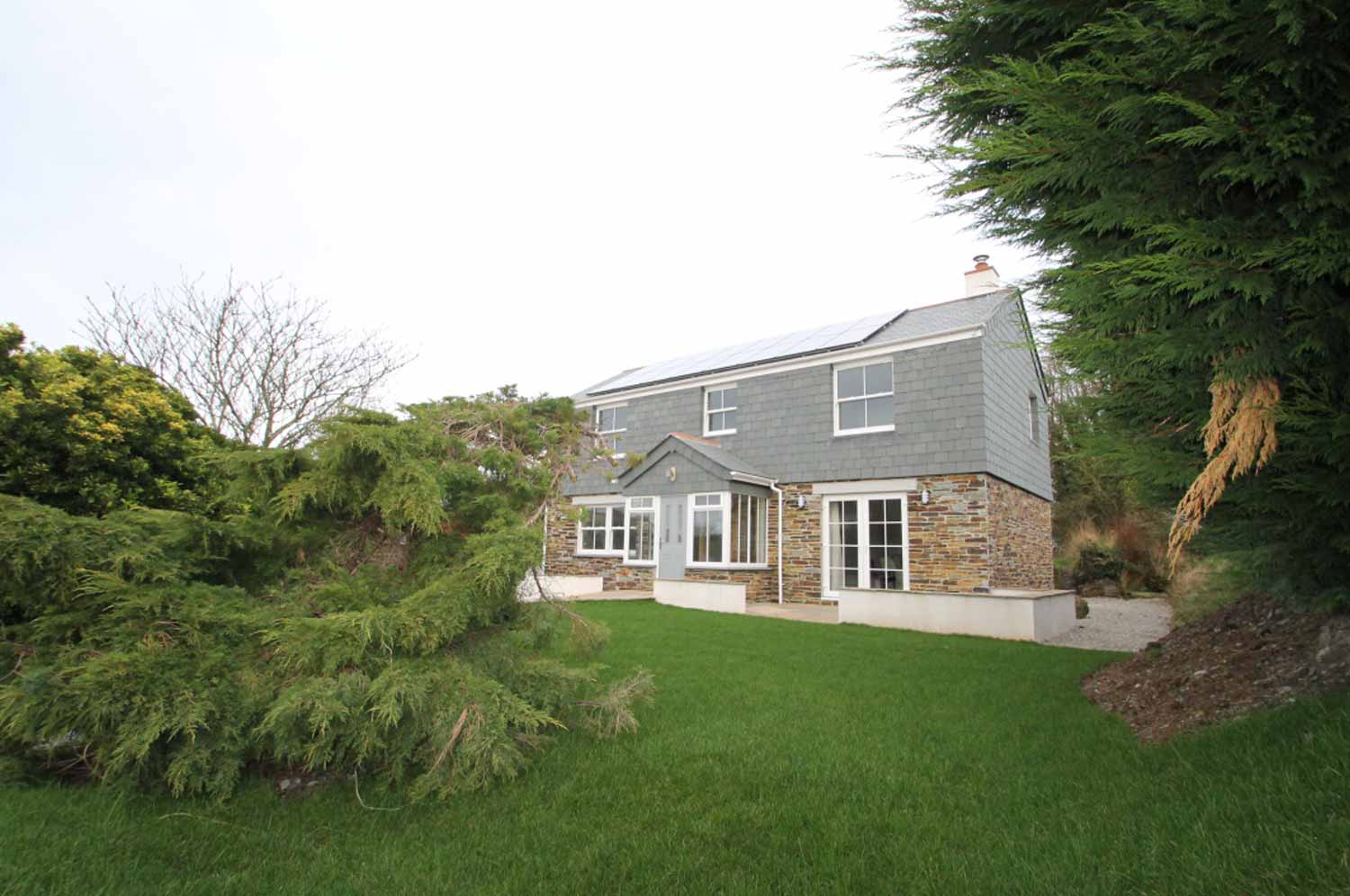 “Matt has also provided good after sales service in subsequent years, sorting out problems for us when we’ve been away.”

When we decided that we wanted to build a home in Cornwall, we took advice from our architect and from local friends and family who’d had recent building works done. We interviewed three builders from our shortlist and decided on Keybuild. We were invited to visit a recent project and speak to the owners. We found Matt Rodwell to be friendly and knowledgeable. The project proceeded according to the programme with very few issues. The end result was excellent, Matt and his team achieved a very high standard of finish. As a manager in the industry for 30 years it was nice to work with a firm that made the job run smoothly and were easy to deal with. I would certainly recommend Keybuild to anyone else. Matt has also provided good after sales service in subsequent years, sorting out problems for us when we’ve been away. 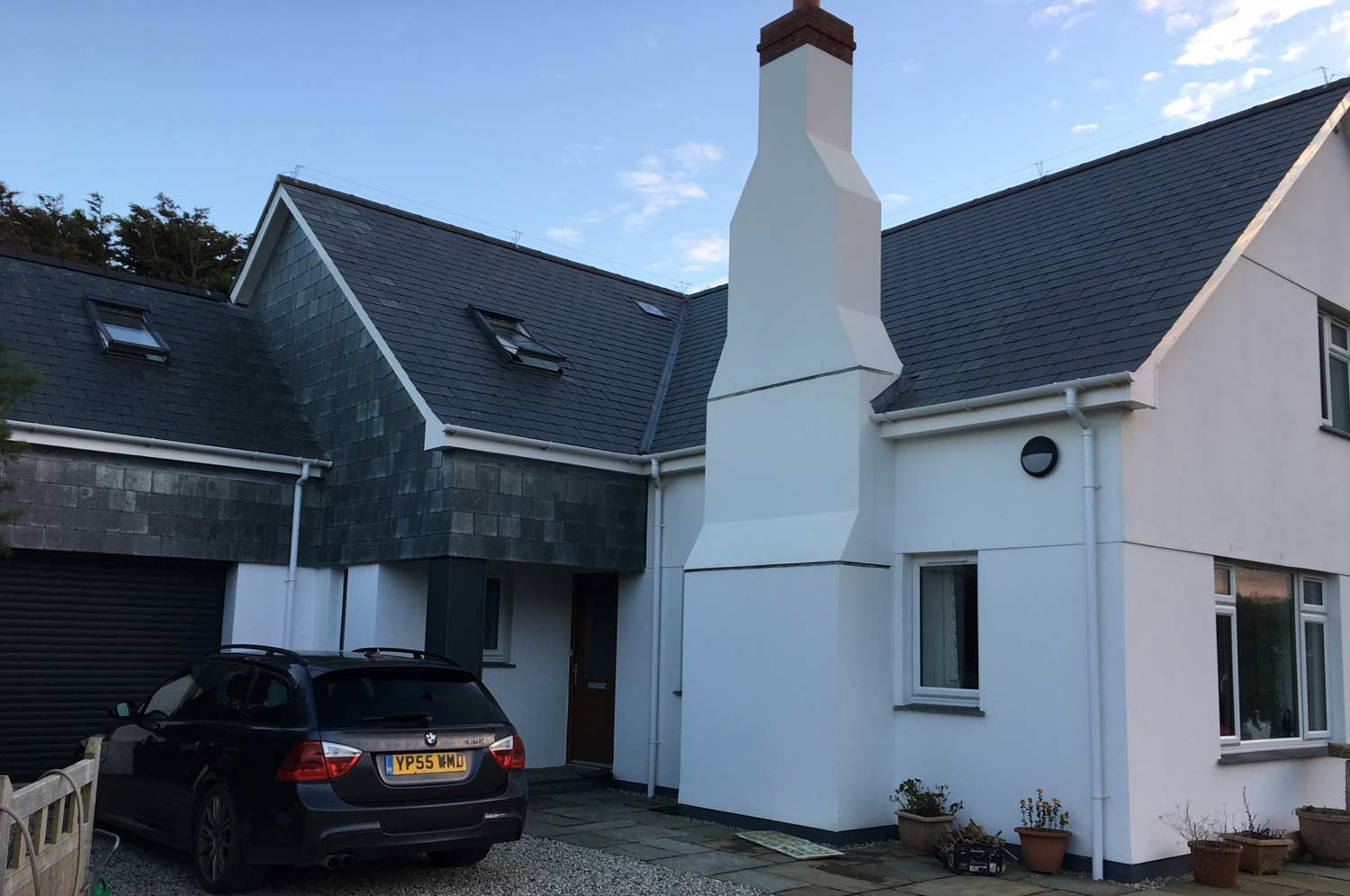 “Thank you all for such a nice, and stress-free job, and for building me such a nice house”

I would highly recommend Keybuild who built my house. The whole team were hardworking, courteous, efficient and very reliable. They listened to my requirements and offered important advice when needed, and were very flexible if I changed my mind. I would always contact them first if I need any work done. Thank you all for such a nice, and stress-free job, and for building me such a nice house. 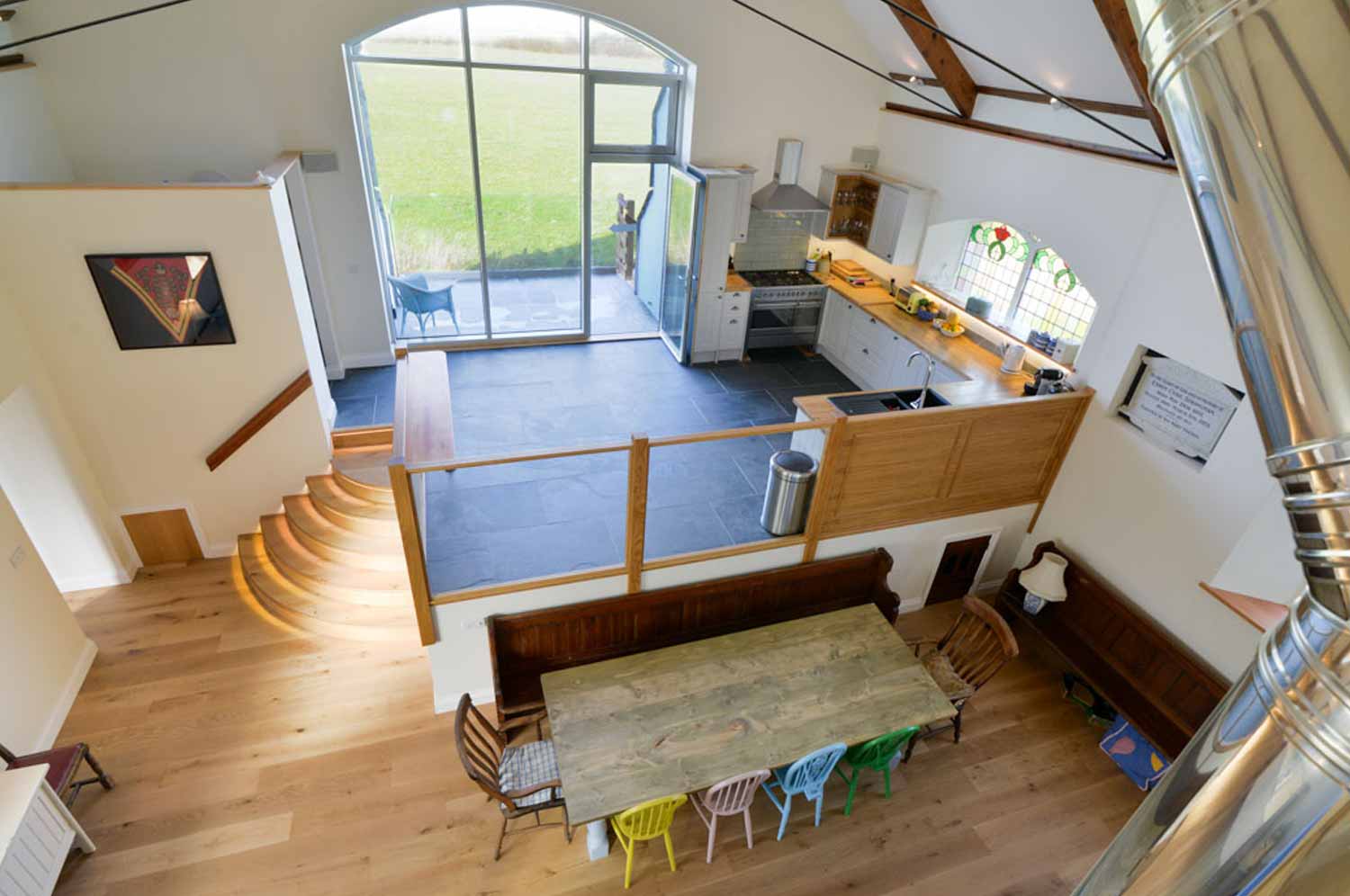 Matt and Keybuild were an obvious choice from their first site visit. A practical and natural project manager, Matt suggested approaches that saved us time and money, delivering our conversion to a high standard. He and the wider team are craftsmen, trustworthy, hard-working and always had our interests at heart. They took our initial ideas and developed them into a fantastic finish. They have vision and at all levels provided quality input to our decision making. Our build and house conversion, an experience often described as stressful, was a wholly satisfying and worthwhile undertaking. This is purely down to Matt and his Keybuild team. We would do it again, with them beside us. 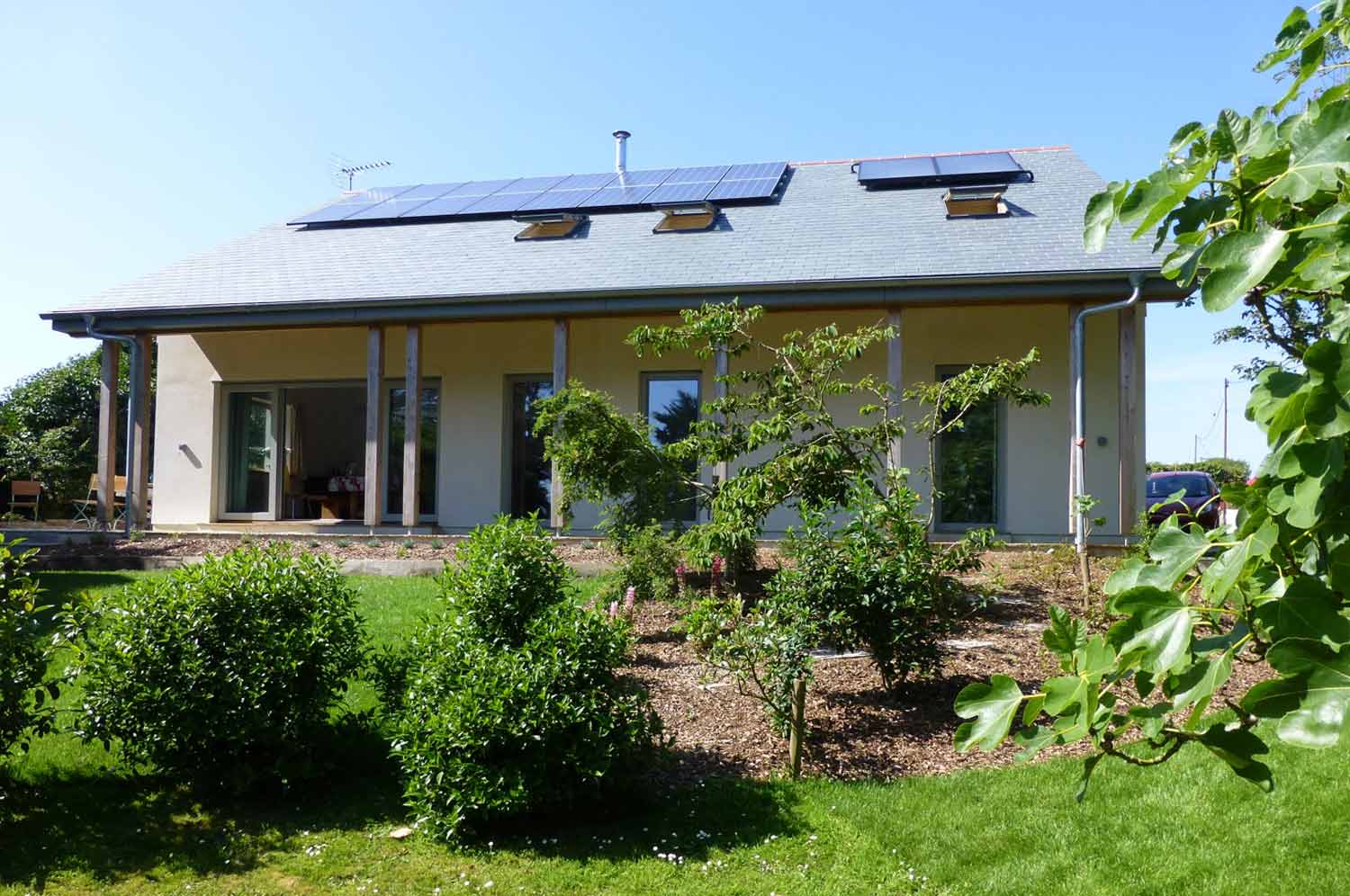 “‘God is in the detail’, and it was Keybuild’s attention to detail that I remember with particular appreciation.”

We appointed Keybuild through competitive tender as the main contractor for a newbuild project in 2011. A major factor in our choice was the size of the enterprise: we were talking to the guys who would do the work; and their local position: their reputation depended on delivering a successful project in Porthcothan Bay. We were not disappointed!

By the time the project was completed in 2013, we had established a very good working relationship with Keybuild’s own people: Matt Rodwell, the owner and his two employees, Aaron and Jack, remain friends to this day.

Our project was a one-off, architect-designed ecobuild, which took Keybuild into new territory and Matt was very much up for it! In all design and construction work, ‘God is in the detail’, and it was Keybuild’s attention to detail that I remember with particular appreciation. It is in the detail that most unforeseen problems arise: solving those together cemented a constructive relationship between client and builder that was based on mutual trust and respect.

We managed the project ourselves, and in our case, this meant that Keybuild had to work with other contractors on site who were contracted to us, an arrangement agreed at the outset. This could easily have become a cause for friction and finger-pointing, but it never did. Keybuild were tirelessly helpful in ensuring those interactions worked to everyone’s advantage.
Processes aside, it is what Keybuild built that counts in the long run. It is greatly to their credit that our new home was delivered to time, budget and above all to the quality we expected. We were – and still are – delighted with the result and so is everyone who stays in the house. It was even featured in Build It magazine.

I would not hesitate to recommend Keybuild as a contractor for a one-off, custom-designed, domestic building project. 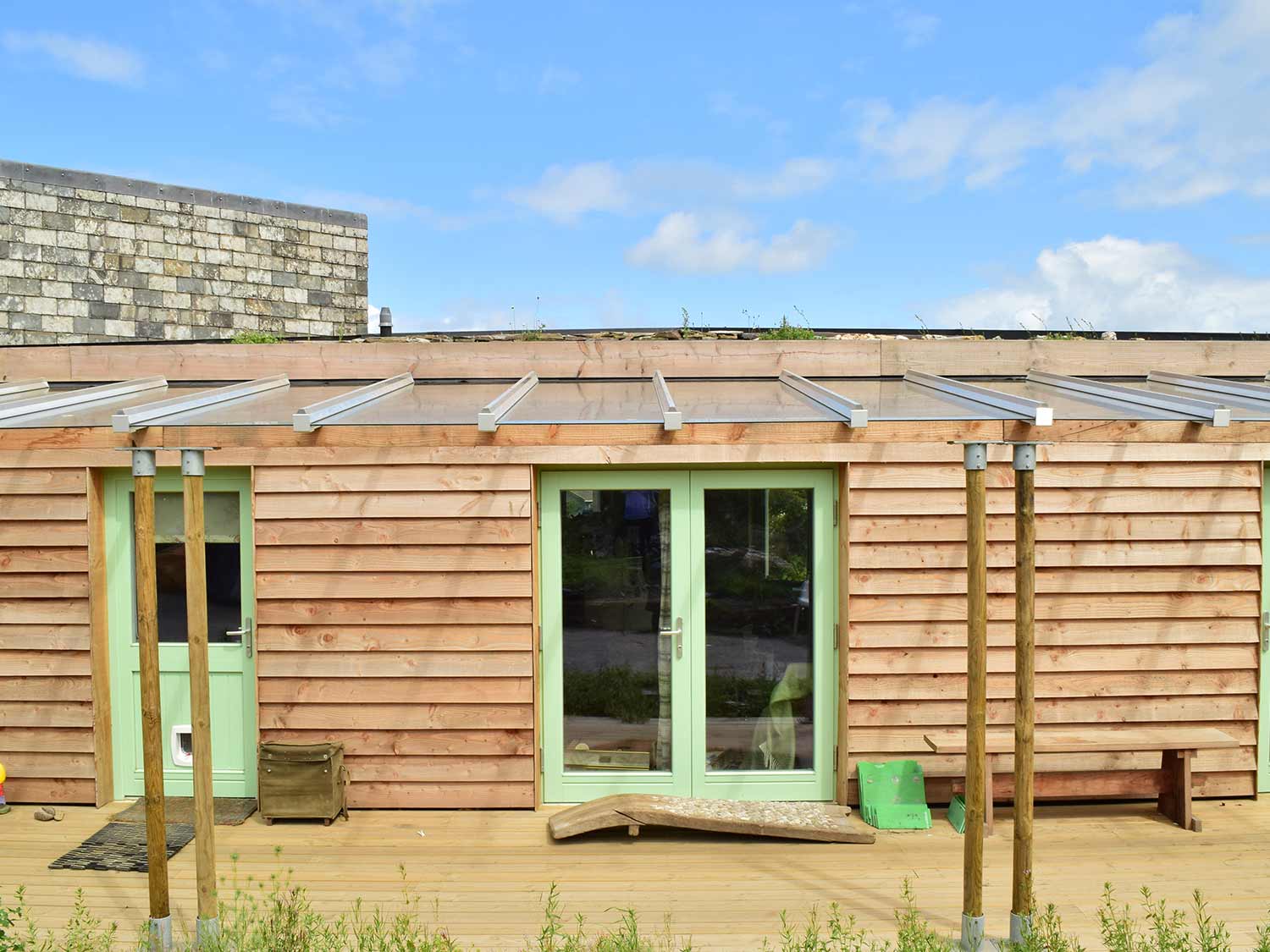 “The build came in on budget, with a bit to spare!”

I highly recommend Matt and his team at Keybuild. I was introduced to them by an architect friend who had used Keybuild for a number of projects. After the initial quote from Matt came in within my budget, I negotiated a costs plus contract. They built my timber frame eco house in 2014/5. The build came in on budget, with a bit to spare! Throughout the build process Matt and his team were:

They are knowledgable about buildings in general, particularly in reference to design and current building regulation constraints. Last but not least – they were good fun and cheerful!